As the captain of Manchester City FC and the Belgium national team, Vincent Kompany is probably still one of the best and most influential defenders in football these days.

New Balance believes that beta is a state of relentless improvement and that success is not an end—not even for the most successful. New balanced used his 360 video as a commercial to put their new sport collection forward.

AR/VR - Animation - Art Direction - Directing - Motion Graphics - Sound Design
In collaboration with Bonka Circus, we created a 360° workout, starring Vincent Kompany, where you can witness how hard work pays off! 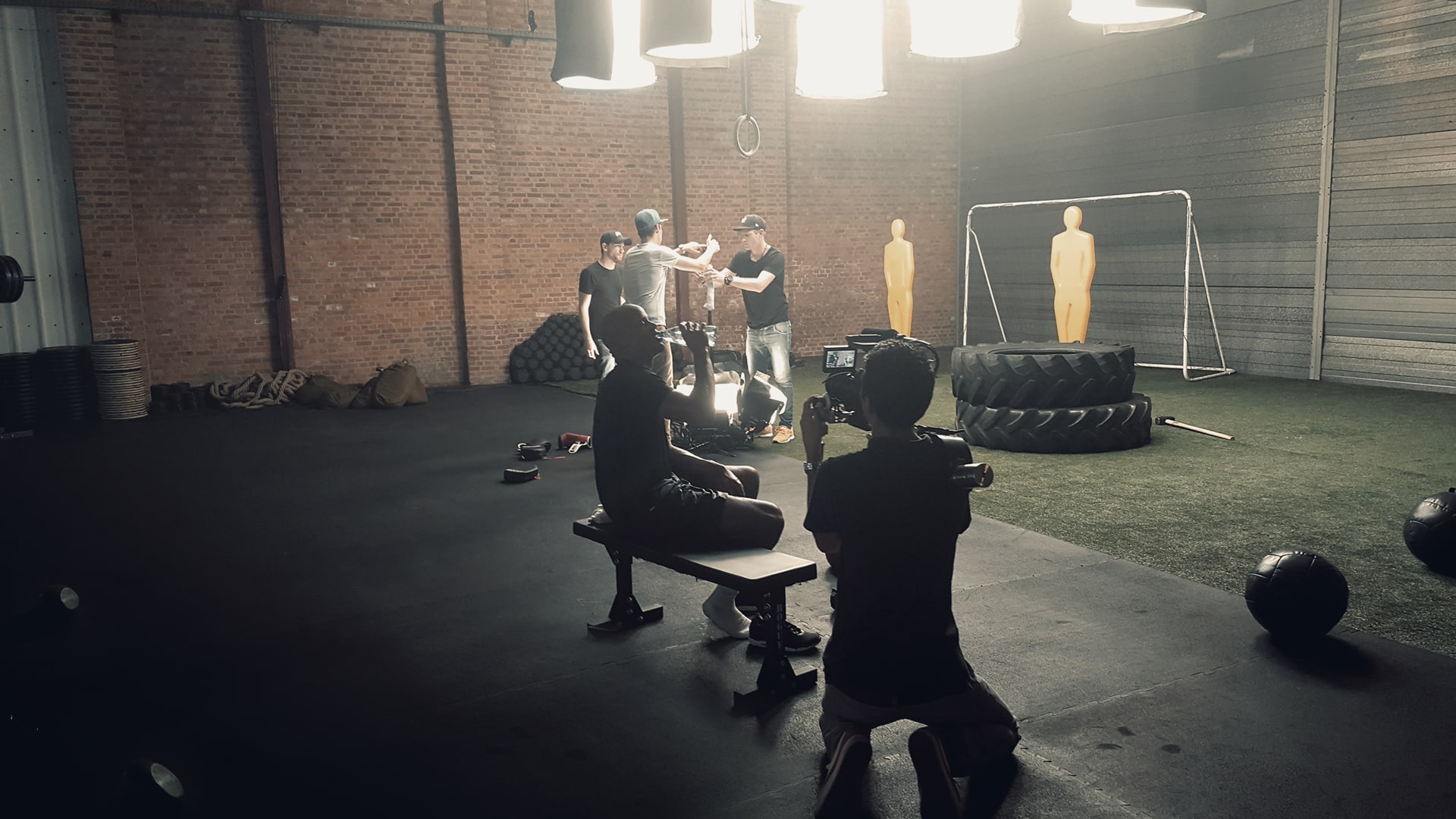 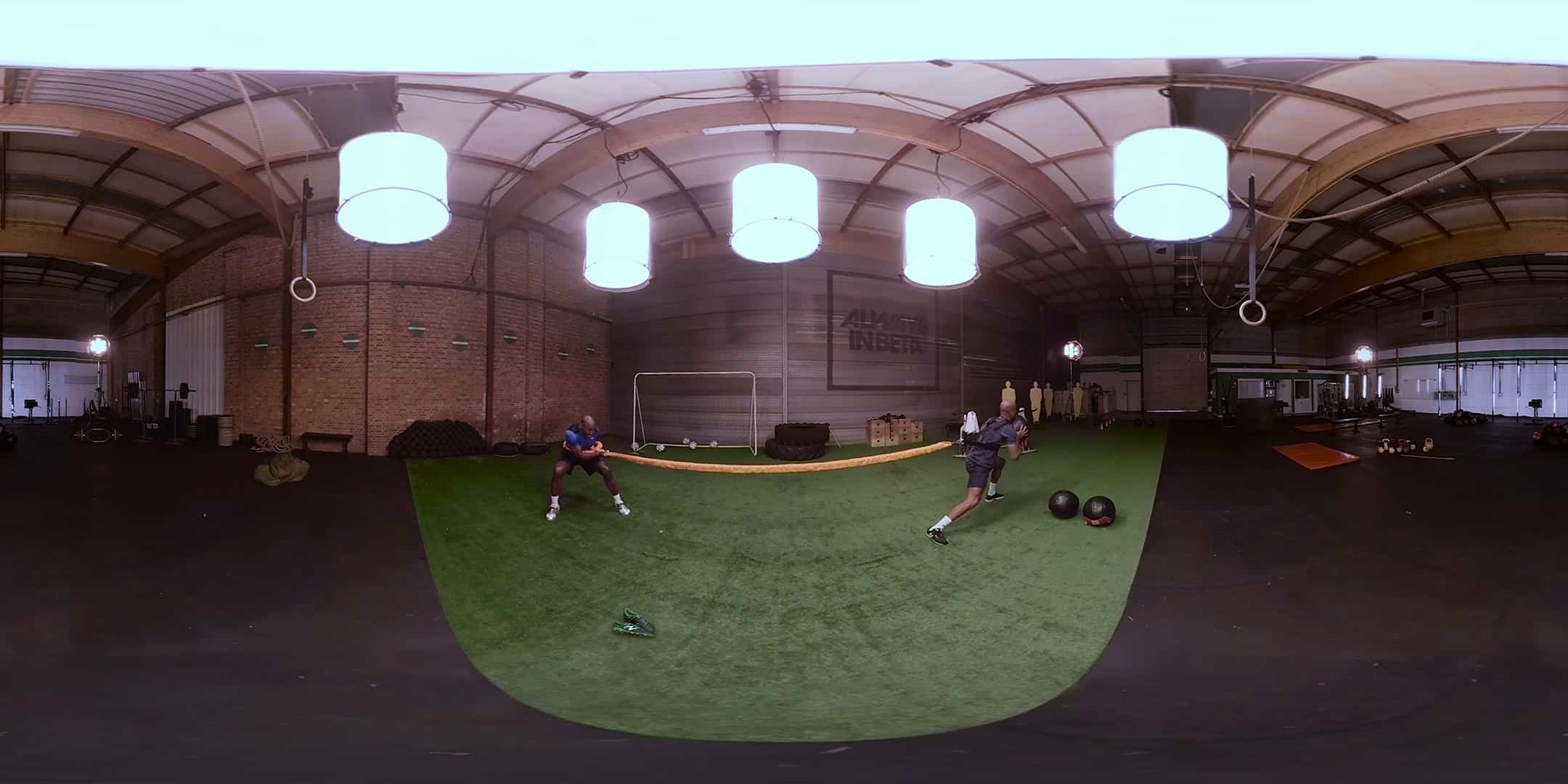 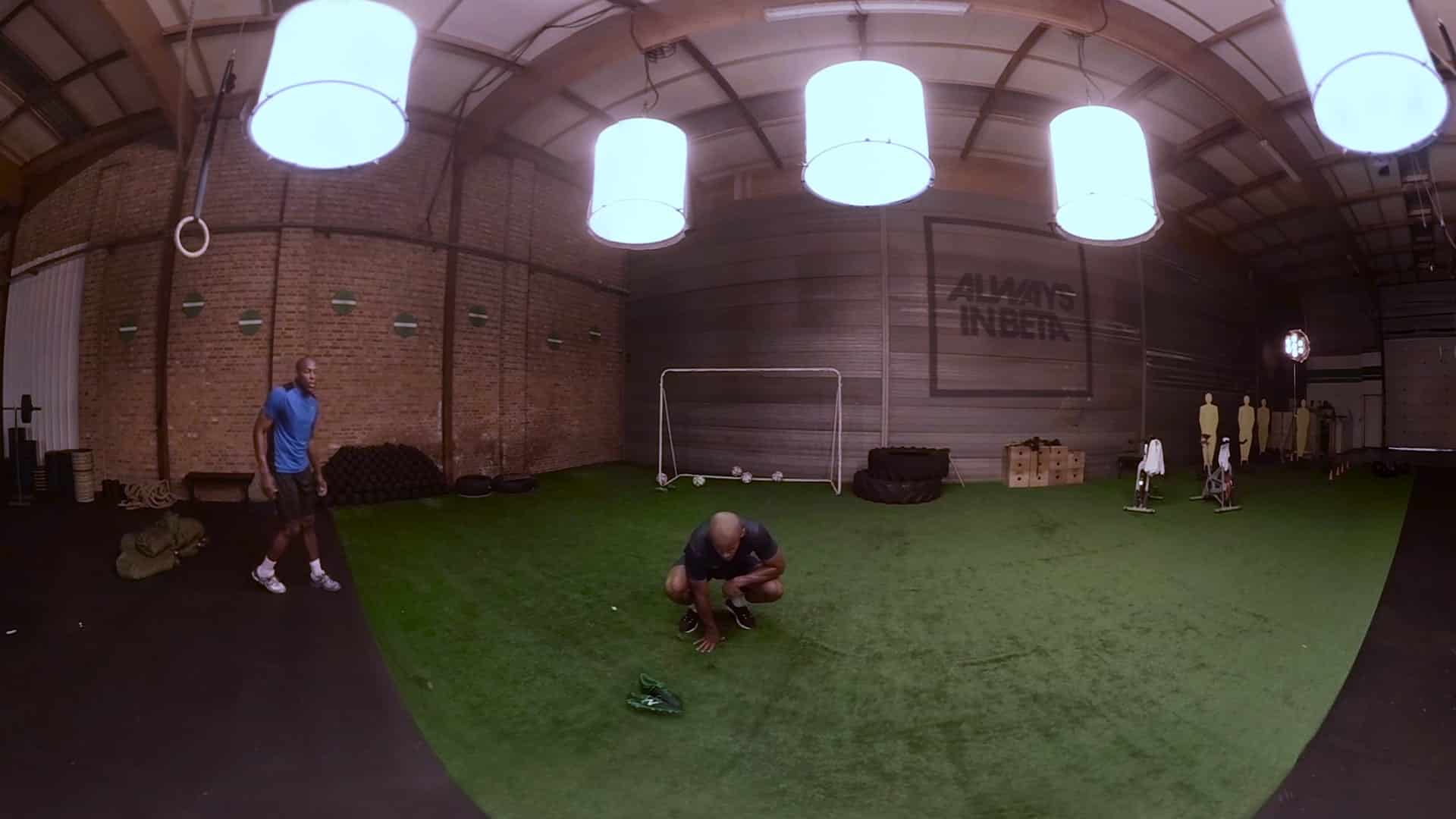 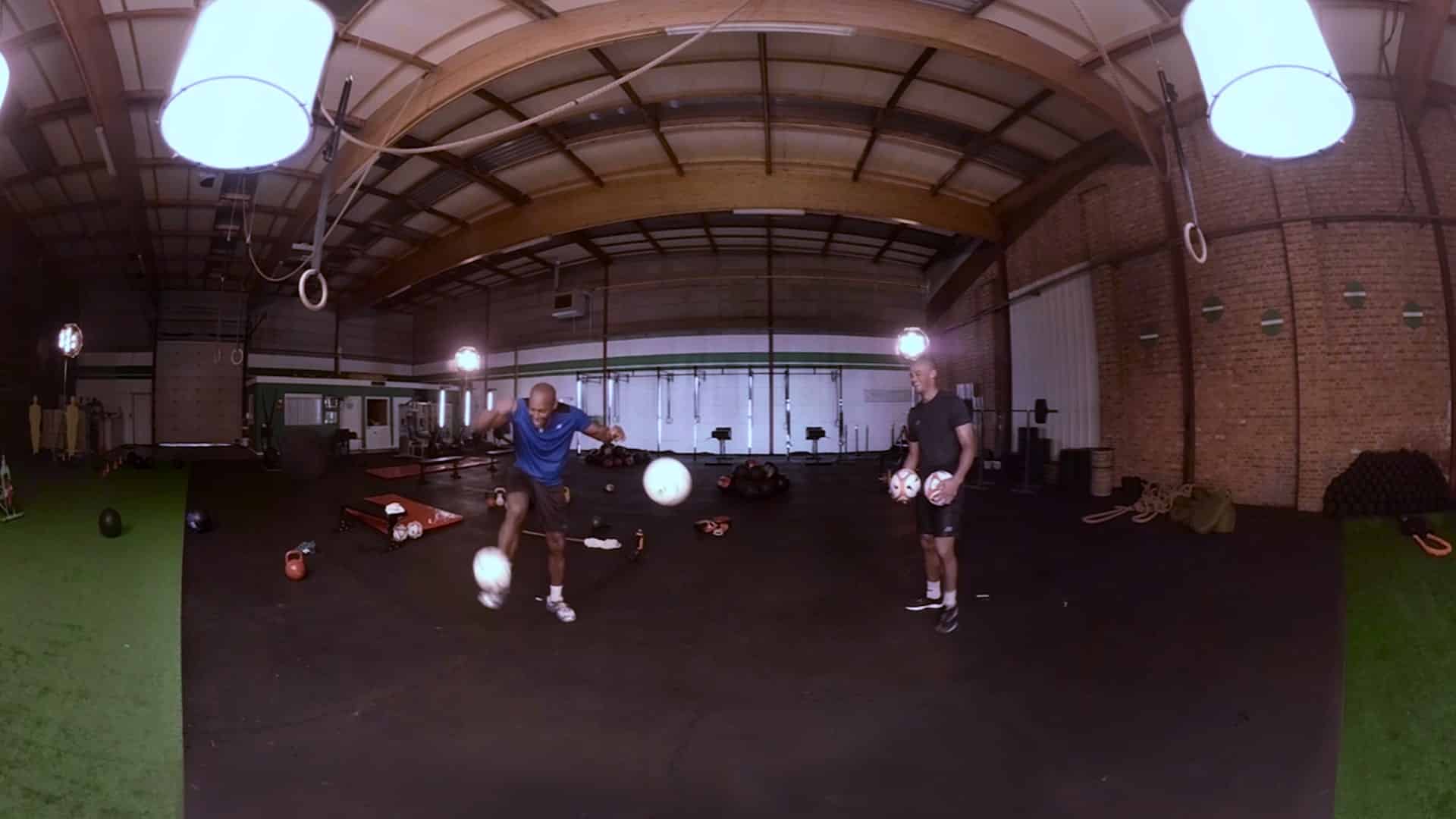 We bring together a world-class group of talent that gets excited about delivering great work.
VIEW OUR VACANCIES